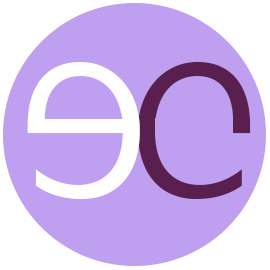 This project was a proposal for the US Department of Veterans Affairs. Veterans' largest complaint has been the difficulty they have with registering their injuries and getting the help they need. In order to address this need, myself and the Project Manager came up with an interactive interface that would let users register, report and get a rating for their injuries.

To start, I conducted a survey with veteran volunteers to find the pain points of them receiving benefits. Some volunteers have been waiting over 30 years. After repeated denials by the Department of Veterans Affairs and more than a couple of letters saying that the department had lost some volunteers' files, they are still waiting.

“My adult life has been consumed trying to battle the bureaucracy,” said volunteer, 66, who said he had to quit his civilian job 10 years ago as the injury grew worse. He now relies on his wife’s income and a steady supply of pain medication to get by.

The veterans benefits system started more than a century ago, and in the time since it has grown into an unruly tower of regulations. It pays out more than $78 billion each year to nearly five million beneficiaries. But there are also more than 470,000 veterans who have been denied benefits and have appealed.

One of the largest complaints from the volunteers was the length of time it takes for their injuries to be registered and for those injuries to receive a rating.

The next step was to create the wireframes using Adobe Illustrator. The Project Manager was shown iterations along the way, leading to final approvals. I then presented the wireframes to the volunteer veterans to see if they understood the screens. The feedback was favorable and we used the screen to make an interactive prototype in Adobe Flash. 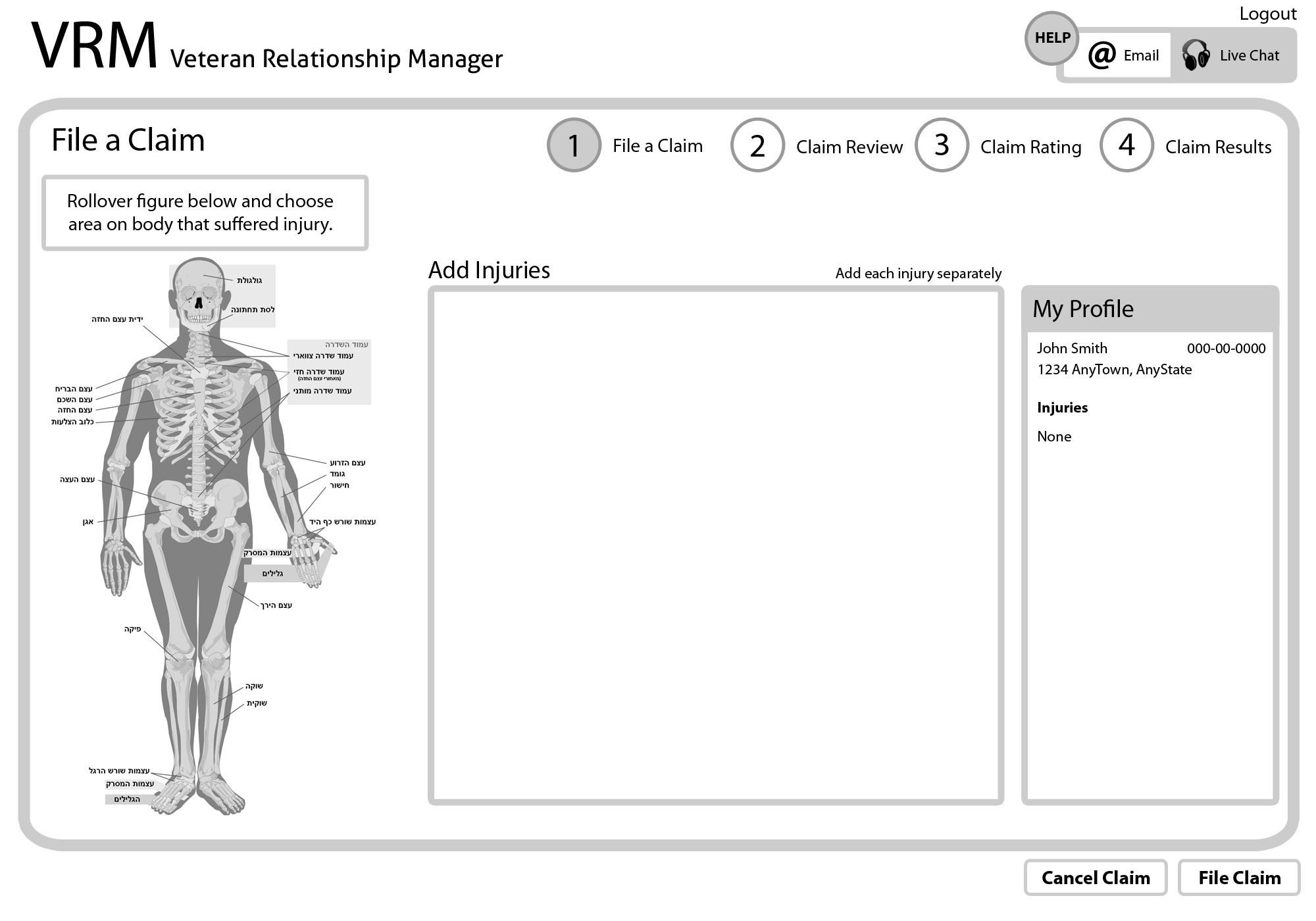 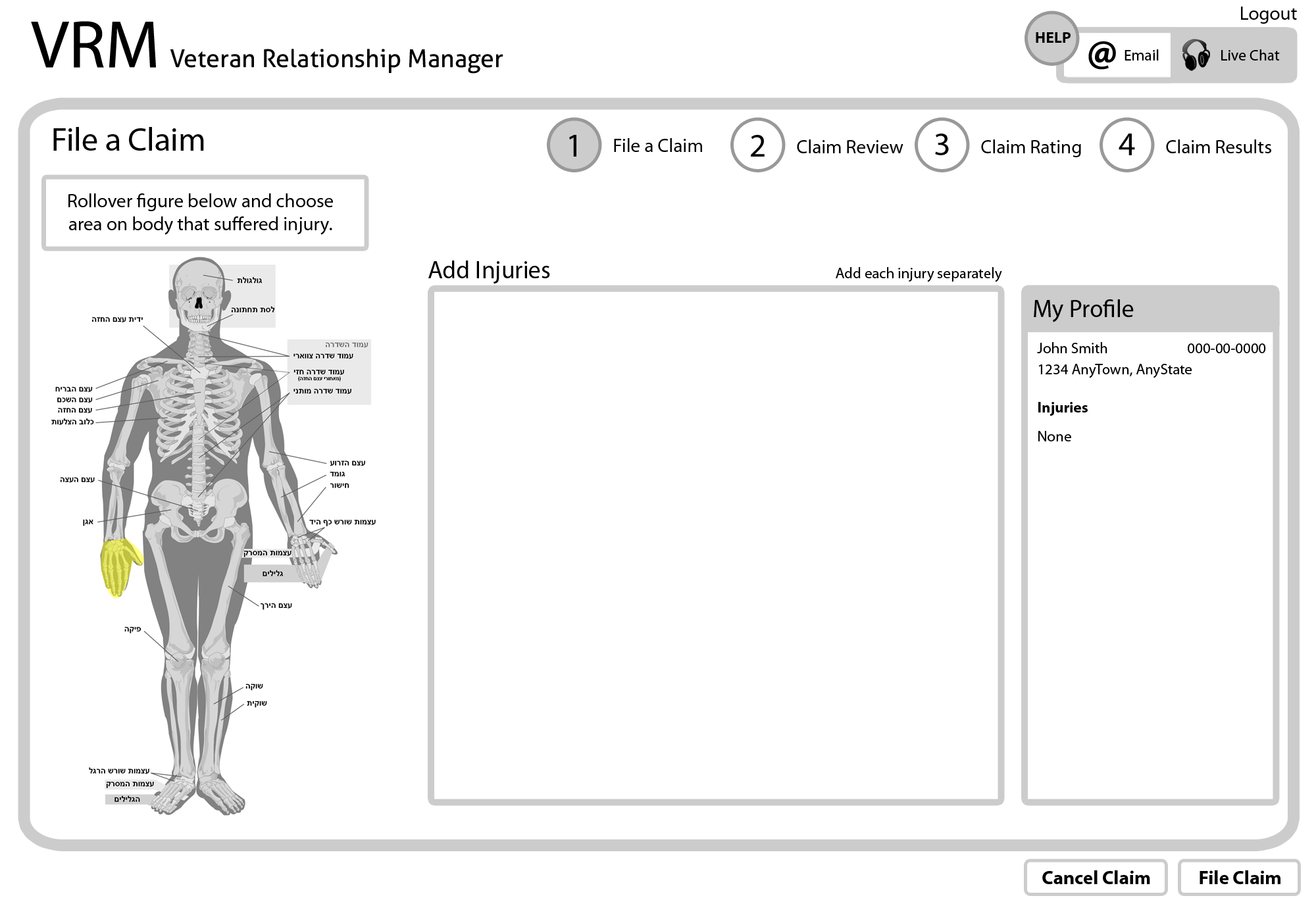 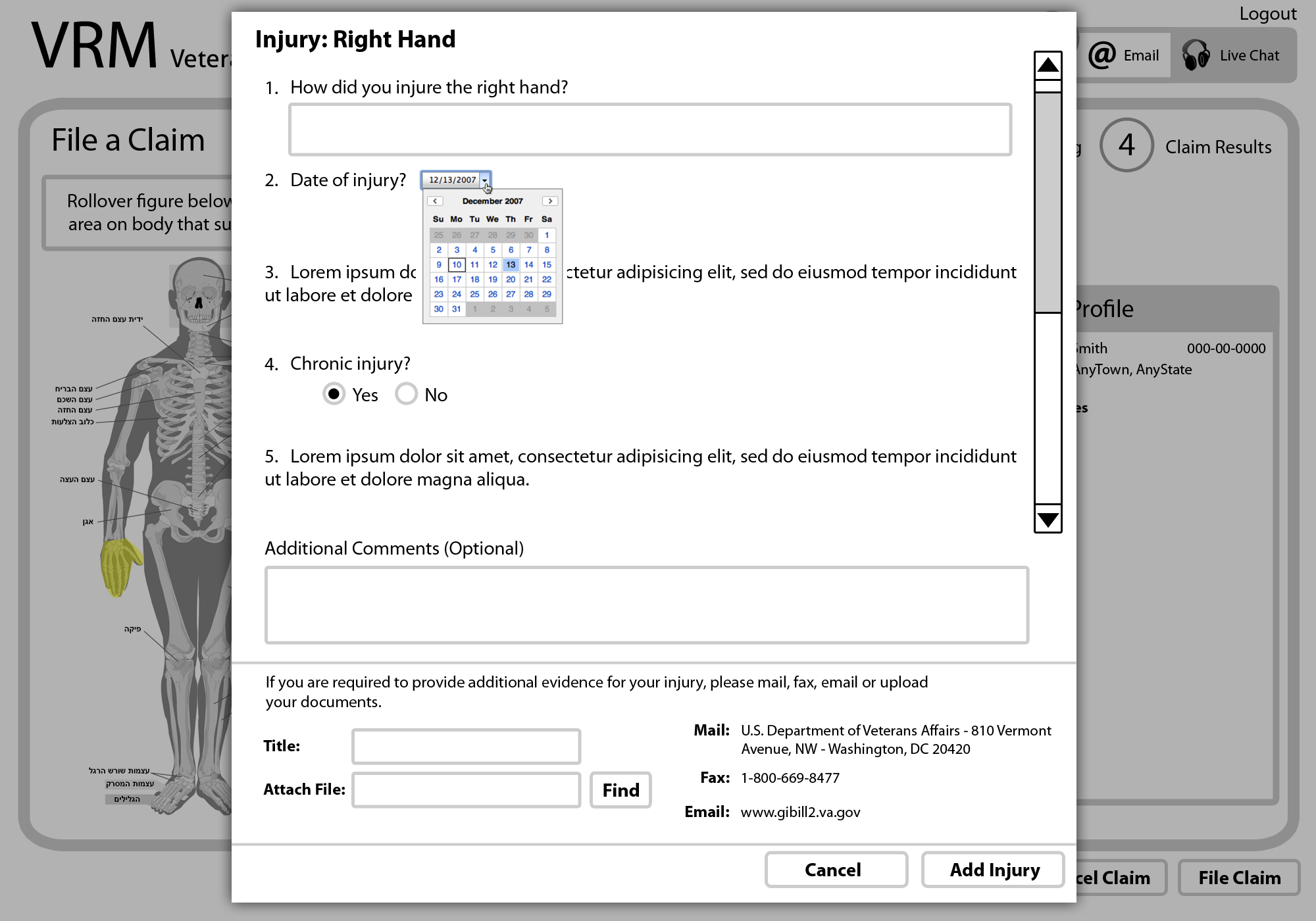 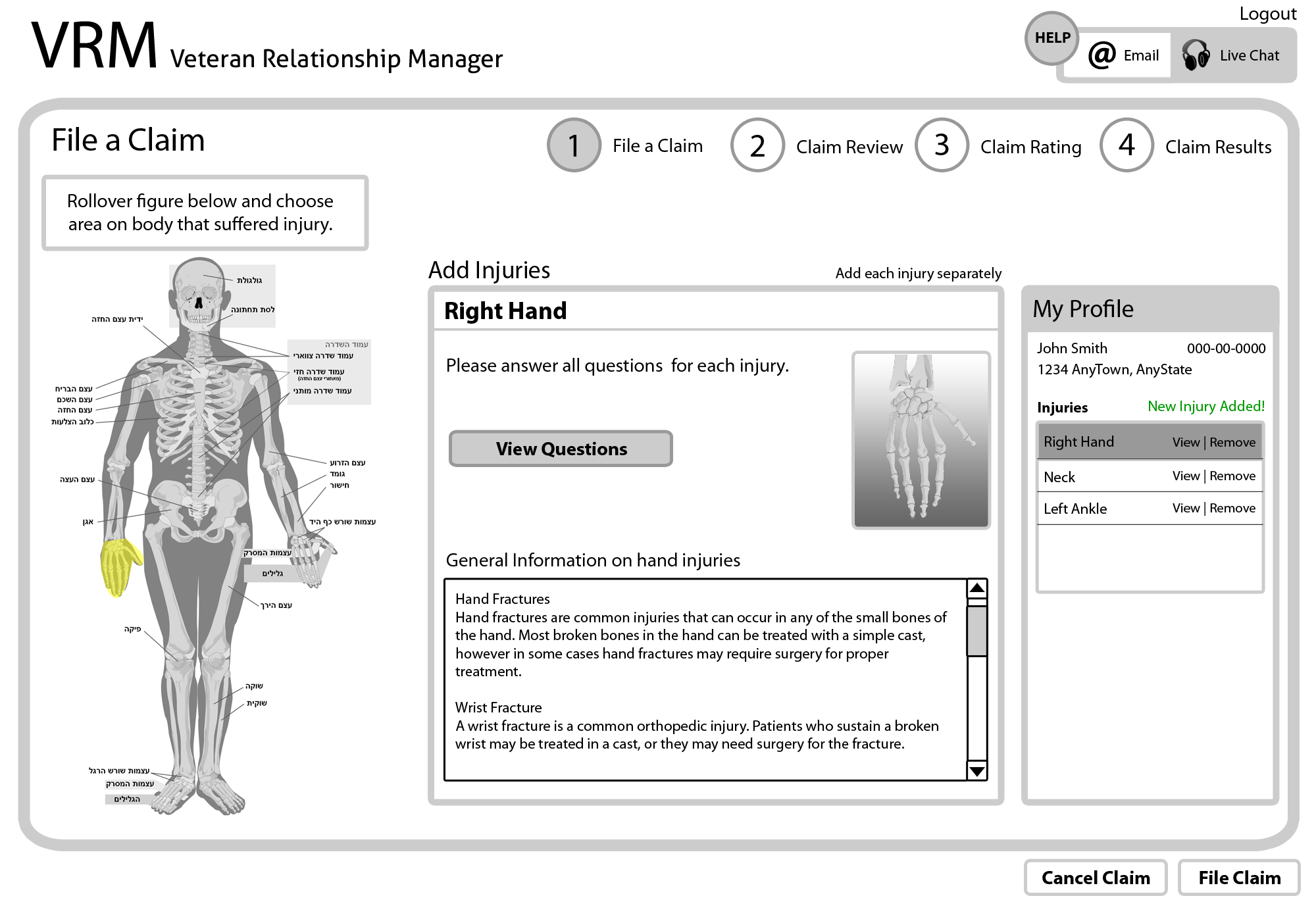 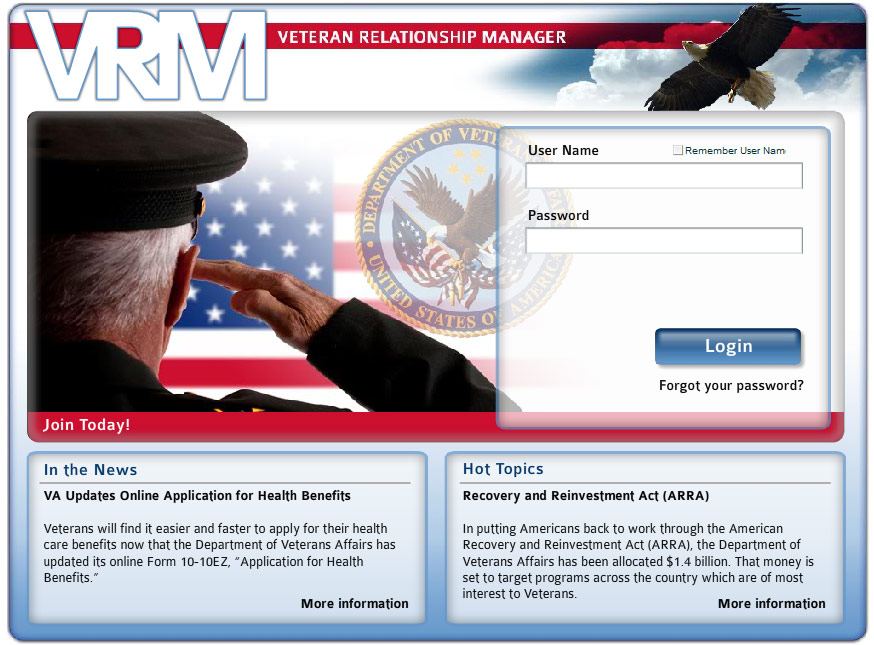 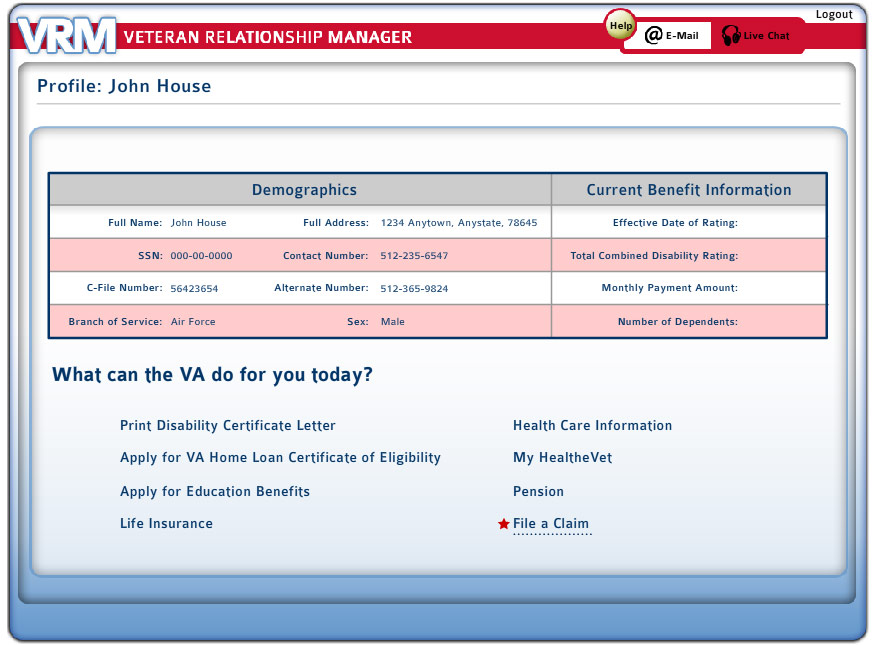 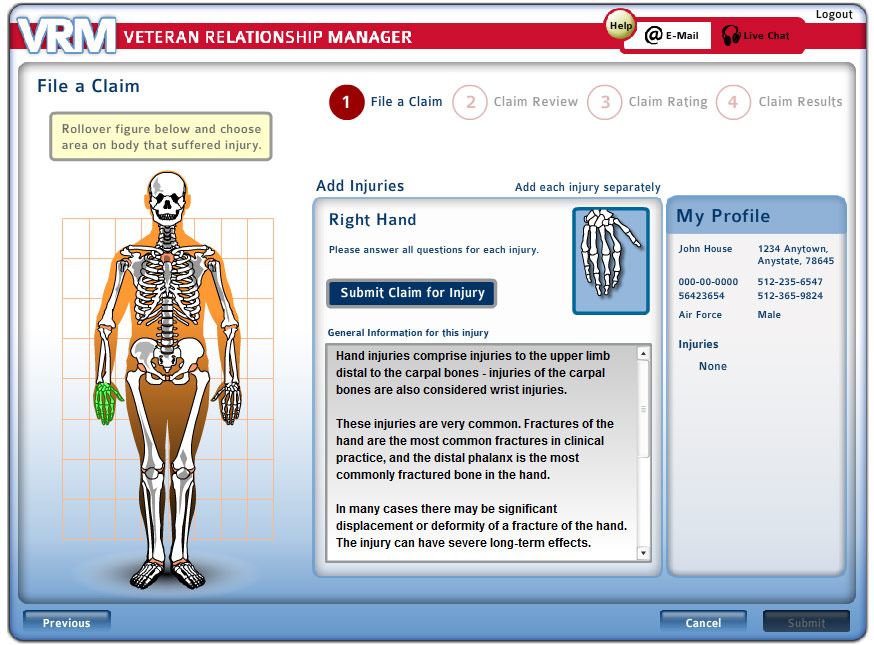 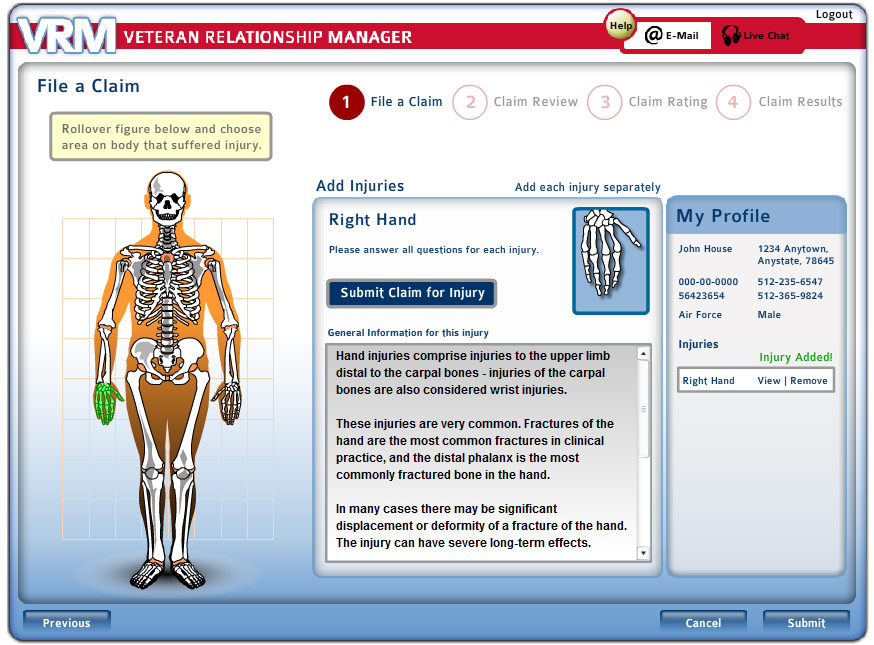 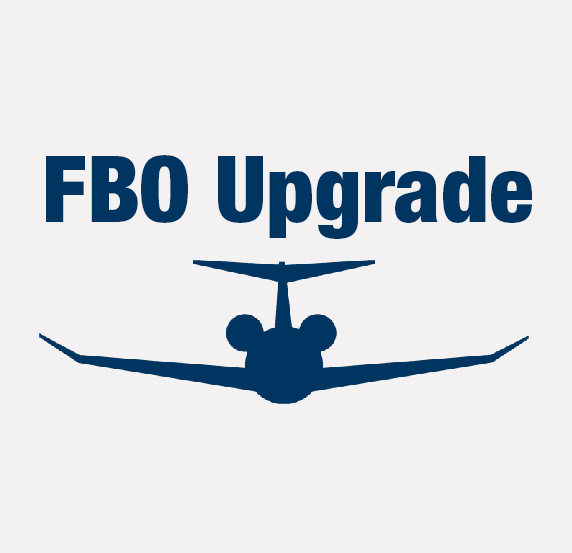 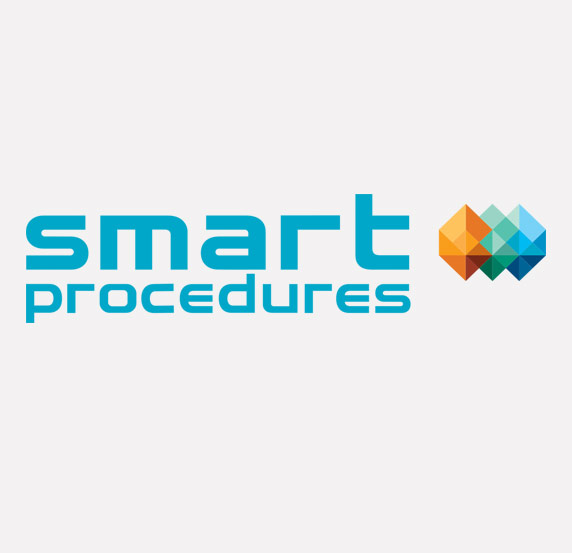 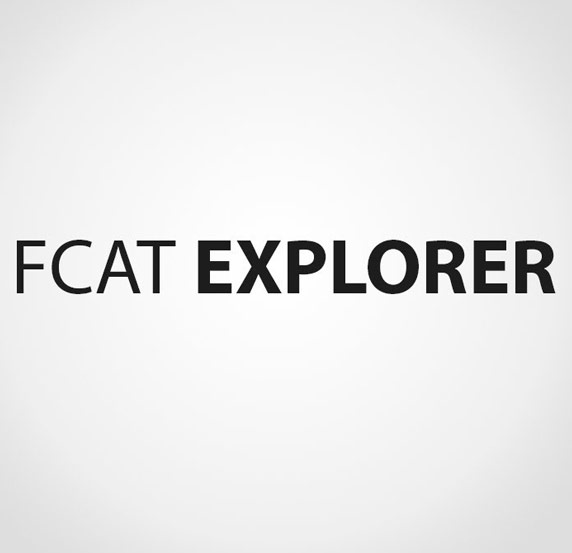 If you would like to do a project, Let's talk.

Contact with me today for a fast free quote!

get a free quote